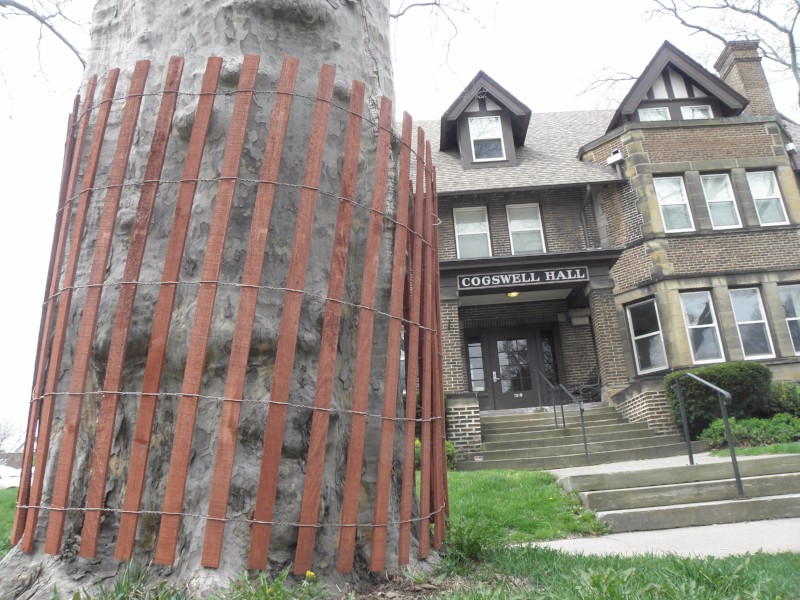 "Planting is a great idea," McIntyre wrote in his column on the front of the June 4 Metro section. "But it's just as important to save the trees we already have. You can't do that by tree hugging. ... A hug is a nice gesture, but it won't save a tree. Residents of Franklin Boulevard on the city's West Side just showed us a better way."

He described the neighbors' outreach to city officials and the utility Dominion long before the start of gas line work, which might have damaged tree roots. "Turns out you don't always have to fight City Hall or demonize the big utility. Research. Plan. Organize. And reason. Sometimes it works. It did on Franklin."